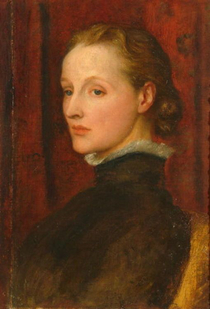 Founder of Carnaby Street as world centre for men's fashion in the 1960s. Fr...