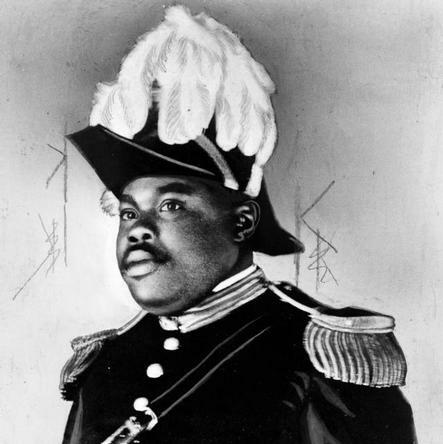 Pan-African nationalist leader. Born Marcus Mosiah Garvey in St Ann's Bay, Jamaica. He founded the Universal Negro Improvement Association in 1914 to foster worldwide black unity, and moved its headquarters to New York City two years later. His intention was that people of African descent would settle in Liberia and form a modern black state. Liberia feared that he intended to rule the country and rejected his plans. In 1925 he was convicted of fraud and deported back to Jamaica. He moved to rented accommodation at 53 Talgarth Road, Hammersmith, in 1935. At home recovering from a stroke he read in a newspaper his own premature, and uncomplimentary, obituary. He died shortly after.

Married Amy Ashwood in 1919, but the marriage was short-lived. In 1922 he married Amy E. Jacques, his first wife's chief bridesmaid. The same-name wives may have been useful for him but they make the researcher's life rather difficult.

This section lists the memorials where the subject on this page is commemorated:
Marcus Garvey 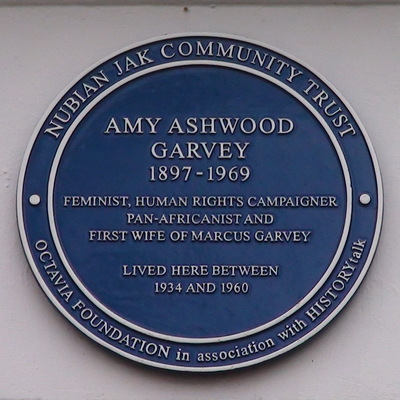 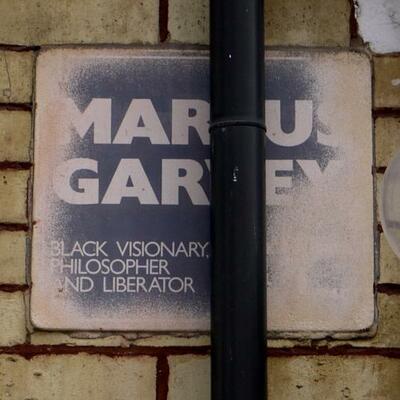 The plaque is very badly eroded and partly illegible, maybe the result of hav... 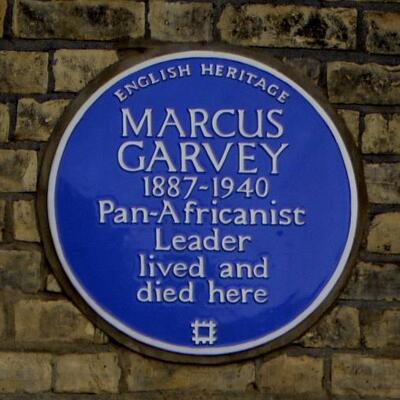 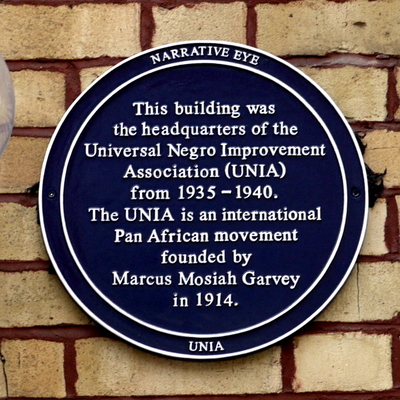 This building was the headquarters of the Universal Negro Improvement Associa... 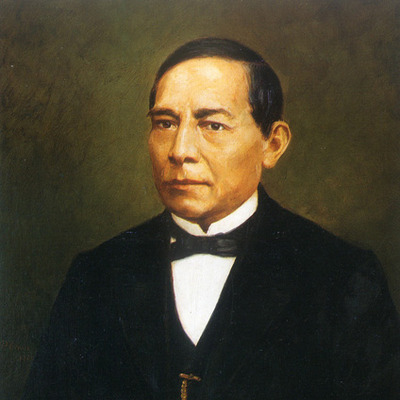 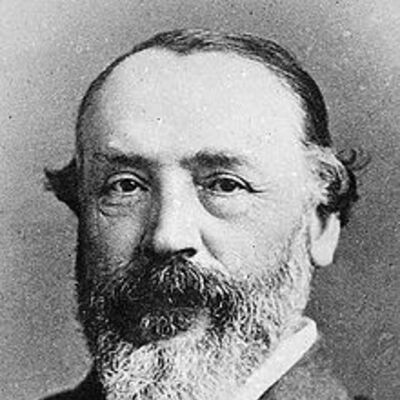 MP and journalist.  Born London of a rich banking family; Baron Taunton was his uncle.  Married an actress.  Responsible for the criminalisation of all male homosexual activity; prior to his effort...