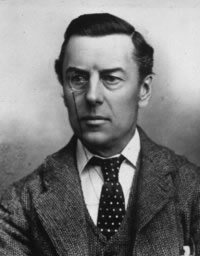 Born Camberwell, London. Moved to Islington in 1845. In 1854, aged 18, he moved to Birmingham, where he made his fortune in the screwmaking business. Mayor and then MP for Birmingham. Liberal then Conservative politician. His mansion in Birmingham was "Highbury". Father of Austen and Neville Chamberlain who became Prime Minister. Buried in Birmingham.

This section lists the memorials where the subject on this page is commemorated:
Joseph Chamberlain 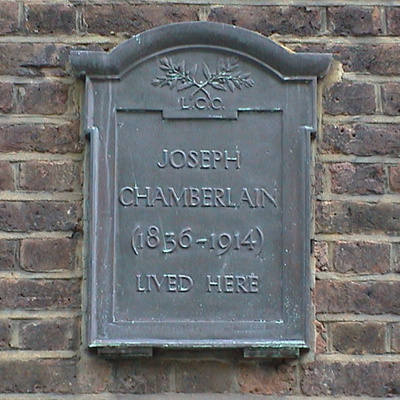 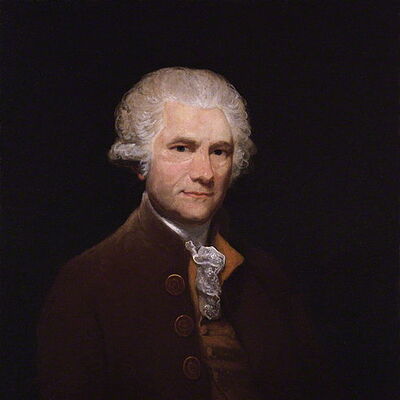 Born Newport Street, Westminster.  Lived a full life the low point of which was probably being held in the Tower of London for high treason, but he was quickly acquitted.  Died at home in Chester L... 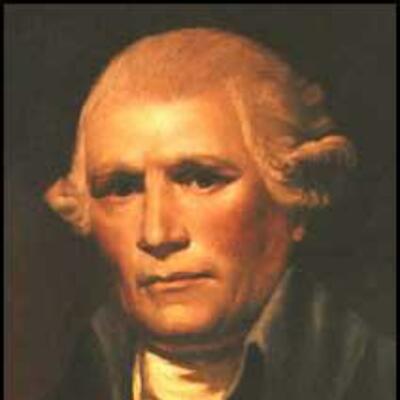 Brewer and member of parliament. Born at Cardington, near Bedford. He set up a small brewery in London in 1742. He amassed a large fortune and invested heavily in property. M.P.for Bedford in 1768....

Church Warden of of St Alban, Wood Street in 1865. 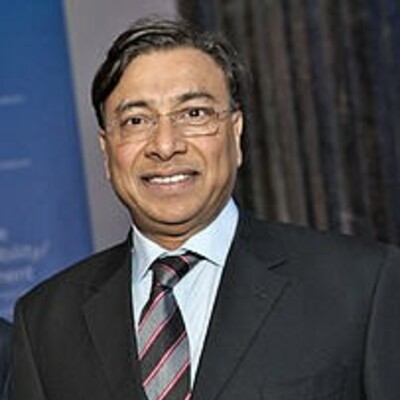 Trustee of The Memorial Gates Trust. Lakshmi Niwas Mittal was born on 15 June 1950 in Sadulpur, Rajasthan, India. Our Picture Source gives details about the life of this man. 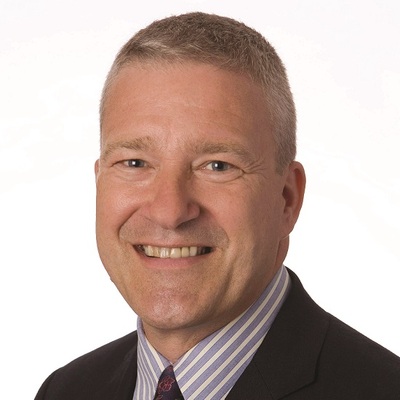 Paul Andrew Charles Head. He was the son of Charles R. Head (b.1933) and Mary I. Head née Lamonby (b.1933) and his birth was registered in the Newbury, Berkshire, registration district. In Octobe...