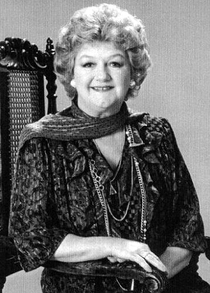 Actor. Born Irene Joan Marion Sims in Laindon. Essex. She first appeared on stage in the early 1950s, and in 1958 was cast in 'Carry on Nurse'. She became a stalwart of this film series, initially playing the 'love interest' and as time went by became the frumpy, nagging wife character. After the films came to an end in 1978, she moved to television work, appearing in programmes such as 'As Time Goes By' and 'Till Death Us Do Part'. Her later years were dogged with ill-health and increasing depression as her fellow Carry-On stars died.

Born as Harry Webb in India. Starred with Olivier in Dave Clark's Time. The S...