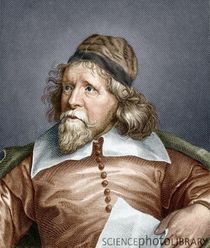 Architect local to Kilburn in 1905.

Architect and Borough Surveyor for Shoreditch in 1949.

Architects who designed the 1935 Brady Settlement building. We wonder if thi...