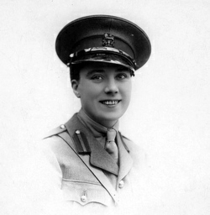 Former nightclub. Founded by father and son, Sam and Jeffrey Kruger, and orig...