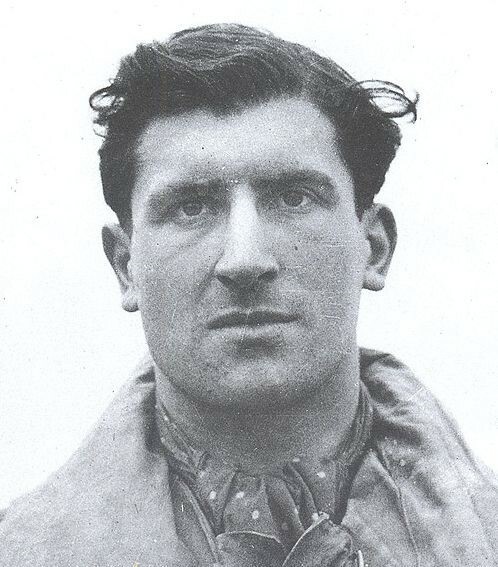 Flight Lieutenant Edward Gordon Brettell DFC was born on 19 March 1915, the eldest of the three children of Vivian Brettell (1882-1949) and Eileen Isabella Brettell née Carroll (1887-1979). His birth was registered in the Chertsey registration district and his father, who was a member of the London Stock Exchange, was a Lance Corporal in the Honourable Artillery Company serving in France from 18 September 1914 to 4 January 1915 who was later discharged due to injuries he had received.

Electoral registers in 1923 show his parents were listed at The Grange, St Ann's Hill, Chertsey, Surrey. In the 1939 England and Wales Register he is shown as a journalist who has been provisionally accepted for the Air Force, living at The Grange, Pyrcroft Road, Chertsey, with his parents, a housekeeper and a cook.

Our Picture Source, the American Air Museum webpage, the Aircrew Remembered website and his Wikipedia page have much information about his life and how he was one of the 76 men who escaped from the German prison of war camp, Stalag Luft III, on the night of 24-25 March 1944. He was captured and taken to Danzig, Poland, where he was selected to be one of fifty escapees to be executed. He was aged 29 years when his execution was carried out on 29 March 1944 by Gestapo officer Reinhard Bruchardt. Originally cremated and buried at Sagan, his remains were exhumed and reburied on 30 November 1948 in a collective grave in Plot 9, Row A, in Posnam Old Garrison Cemetery, Park Cytadela, Aleja Armii, Poznan, Poland.

Probate records show that his address was recorded as The Malthouse, Ropley, Alresford, Hampshire. Administration was granted to his retired stock jobber father and his effects totalled £1,740-8s-6d. He is also commemorated on the Commonwealth War Graves Commission's website.

This section lists the memorials where the subject on this page is commemorated:
E. Gordon Brettell 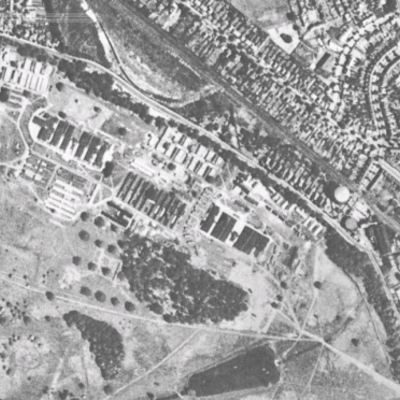 WW2 US military base in Bushy Park named after the first American aviator killed in Europe in WW2. Four blocks of temporary buildings were constructed in 60 acres in the north-east section of Bush... 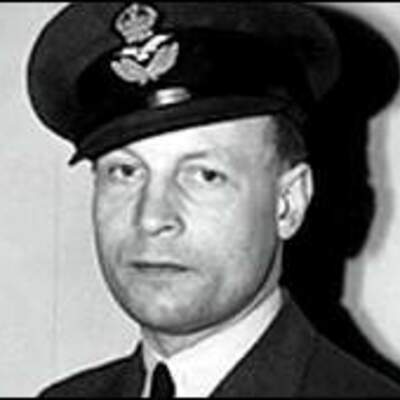 Wing Commander, GC, secret agent in WW2, codename "The White Rabbit". Born 45 Balcombe Street. Brought up in France. Served in WW1. Served in WW2 initially in the RAF but then in February 1942 ... 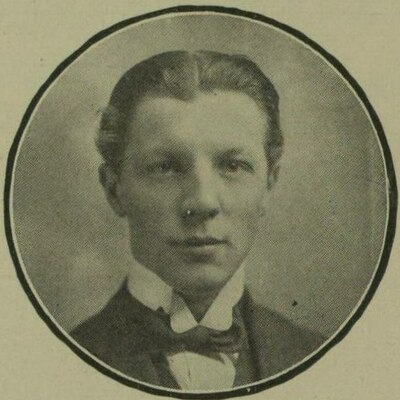 Fourth son of 6th Earl Beauchamp. 1907-19 Conservative member of LCC for Finsbury. Chairman of Fire Brigade Committee of LCC 1909-11. Badly injured in a balloon accident while serving in WW1 but co... 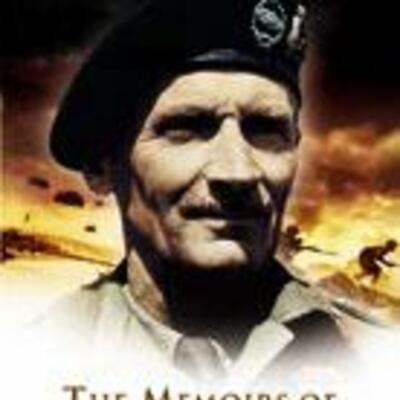