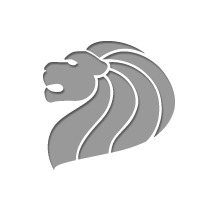 Canine food specialists and operators of the "largest dog biscuit factory in ...

Dog show promoter. Worked as a travelling salesman for Spratt's. His first ...