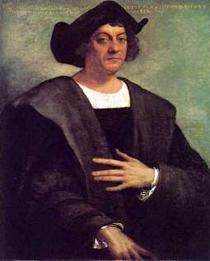 2021: Columbus is now criticised for the harm committed under his governance, particularly the near-extermination of Hispaniola's indigenous population from mistreatment and European diseases, as well as their enslavement.