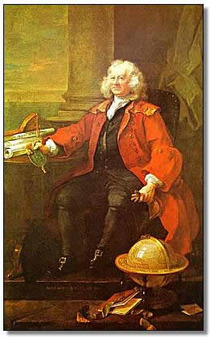 Punch's Puppet Show was first performed in England and witnessed by Samuel Pe...