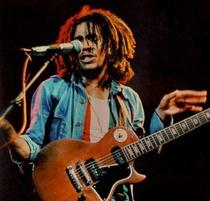 Jazz and R&amp;B singer and pianist. Born as Clive Powell in Leigh, Lancashir...

One of the three Bee Gees. A proud promoter of British heritage he campaigned...

Lyric tenor.  Born Austria.  An an international star he came to London a few...