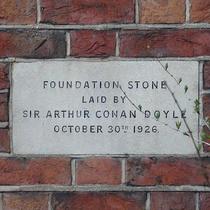 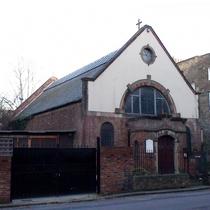 This section lists the subjects who helped to create/erect the memorial on this page:
Spiritualist Temple - Conan Doyle

This section lists the other memorials at the same location as the memorial on this page:
Spiritualist Temple - Conan Doyle

On this site, poet &amp; apothecary John Keats, &amp; his friend, the poet, a...

London County CouncilAubrey House stands on the site of Kensington Wells an e...