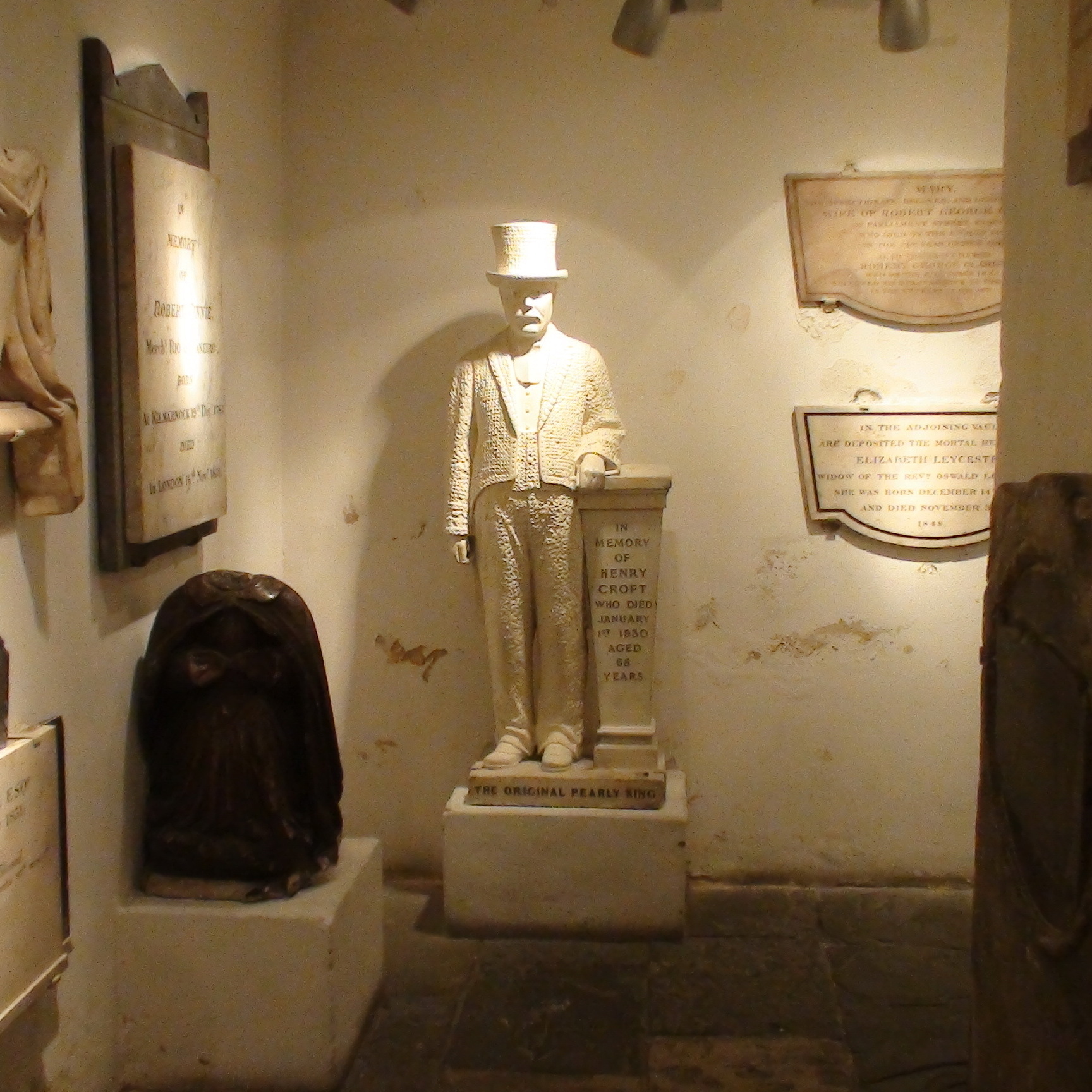 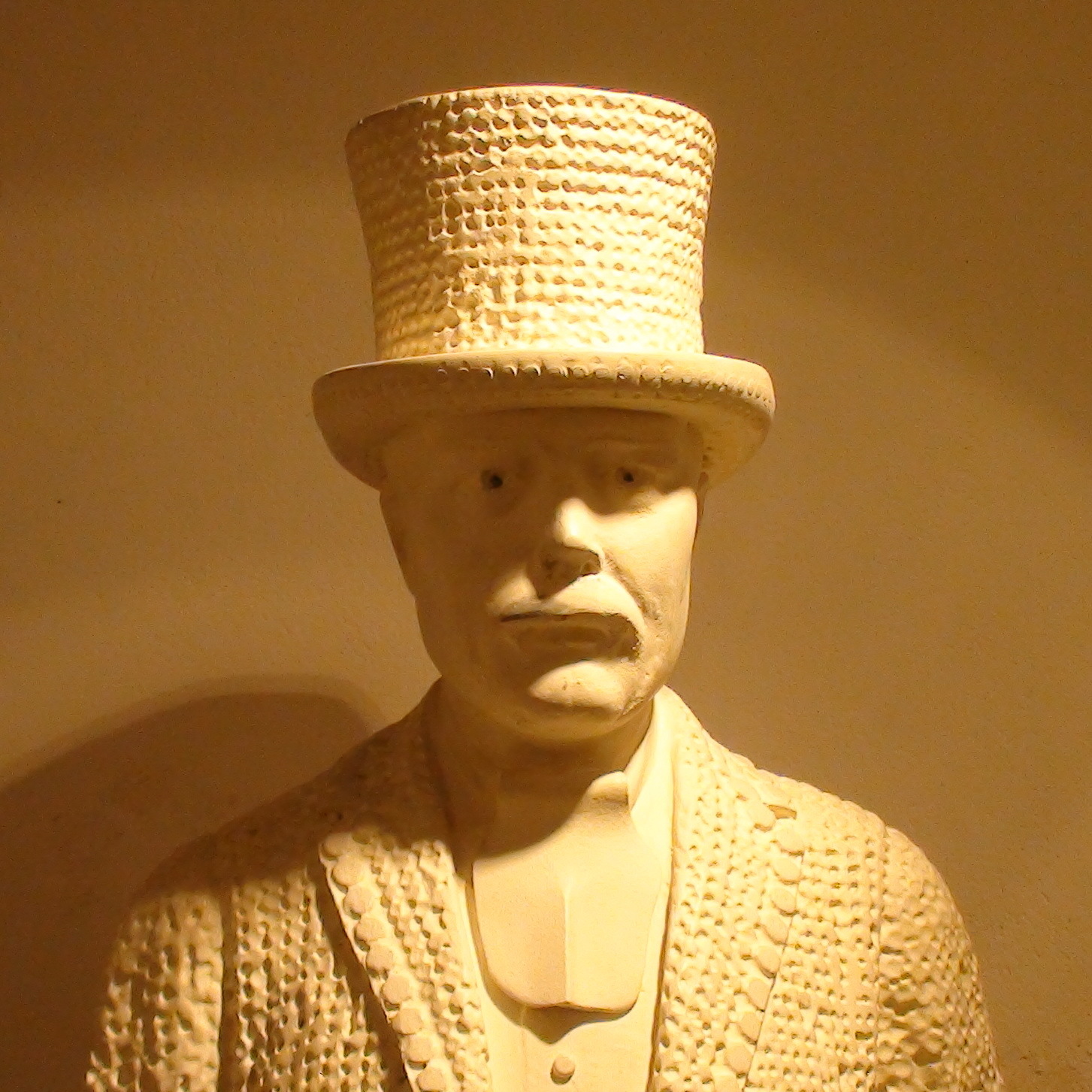 On the front of the plinth on which he rests his left arm:}
In memory of Henry Croft who died January 1st 1930 aged 68 years.

{On the front of the base below his feet:}
The original Pearly King

Studied Monuments has all the information you could wish about this memorial. We did not measure it but it is said to be life size and Croft was no taller than 5 foot. The Tottenham, Edmonton and Wood Green Hospital Aid and Philanthropic Society raised a fund and commissioned a statue for his grave. It was on show at a stonemason’s in Tottenham to a large crowd and hundreds of Pearly Kings and Queens in 1931 but it was not installed at Croft's new private grave until 1934, at a ceremony filmed by British Pathe. Following repeated attention from vandals in the 1990s the statue was removed, restored and in 2002 installed in this crypt.

This church was chosen to look after this unusual memorial because it is here that the Original Pearly Kings and Queens Association holds annual pearly memorial and harvest festival services. The monument is in the south-west corner of the crypt.

This section lists the subjects commemorated on the memorial on this page:
Henry Croft tomb 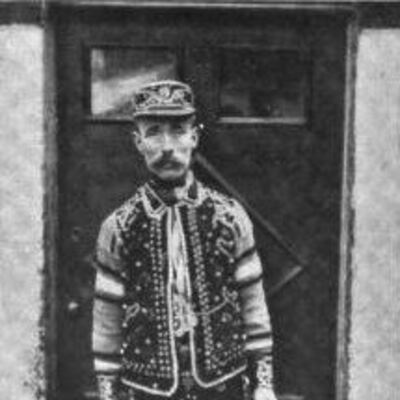 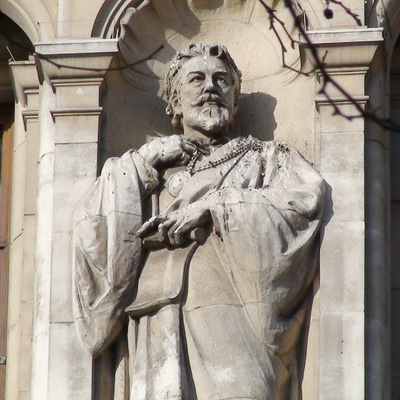 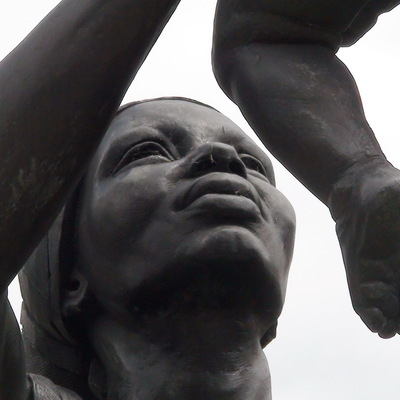 This was the first statue of a black woman to be on permanent display anywhere in England. 3m high, based on a poem, written in about 196... 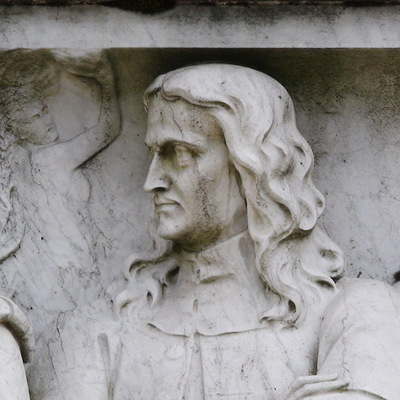 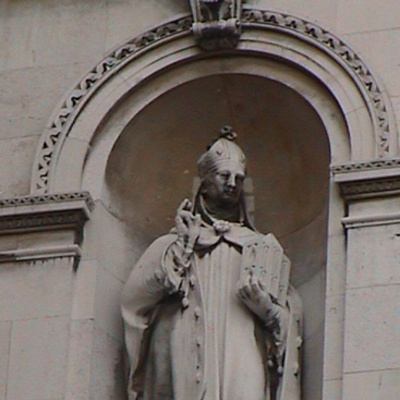 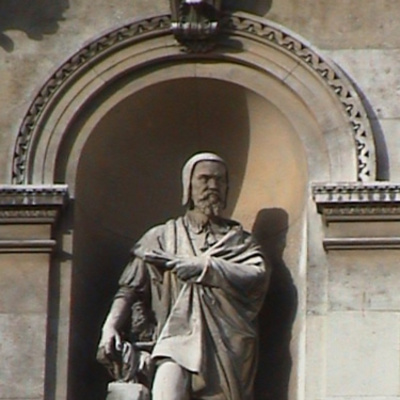