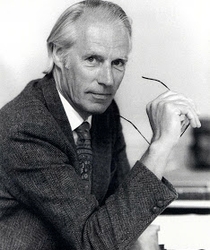 Music producer. Born George Henry Martin in Highbury. He worked for the BBC's classical music department, before joining EMI as an assistant to the head of Parlophone Records, eventually becoming head himself. Although he worked with many musicians, he is principally remembered for his collaborations with the Beatles. He arranged, conducted and scored many of their recordings, becoming known as the 'Fifth Beatle'.

This section lists the memorials created by the subject on this page:
Sir George Martin CBE

Chosen as the featured memorial in December 2004, for lots of reasons. Firstl...