The Kensington and Chelsea Virtual Museum has a photo of the Wilsons' home in Sydney Place captioned with: "During his visits to England Hungarian composer Bela Bartok regularly stayed with Freda and Duncan Wilson at their home at 7 Sydney Place. He even performed a private concert here in March 1922 and over the years taught Duncan to play the piano." Elsewhere we read that these visits occurred from 1922 through to 1937.

We initially thought that the Sir Duncan Wilson mentioned here was Sir (Archibald) Duncan Wilson but in 2022 Julia Boyd pointed out that that ADW was only born in 1911 and then we noticed that his wife was Elizabeth, not Freda.

English Heritage identify the real Wilson, who has an obituary in Nature, 7 April 1945: "SIR DUNCAN WILSON who, until his resignation in 1940 was chief inspector of factories, died suddenly on March 2 in his seventieth year. On leaving Eton he entered Magdalen College, Oxford, where he took his degree with first-class honours in natural science, and although his life-work has mainly been in administration, yet his scientific training proved a very valuable asset. ... He had many interests  outside his work and was an excellent amateur musician."

This section lists the memorials where the subject on this page is commemorated:
Sir Duncan Wilson 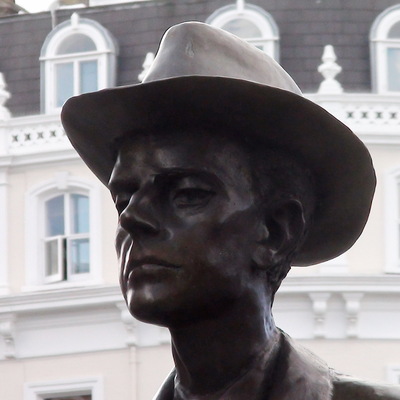 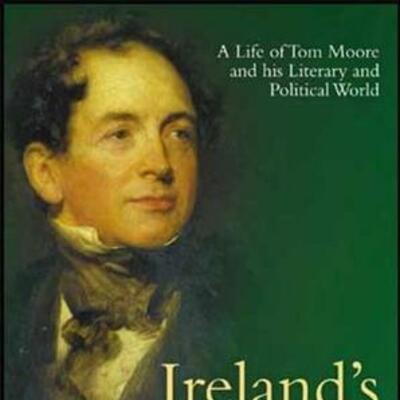 Iris poet, singer and songwriter. Born Thomas Moore at 12 Aungier Street, Dublin. He came to London to study law at the Middle Temple and befriended many prominent people. In 1803, he was appointed...

Served in the 21st M.Gun Corps.