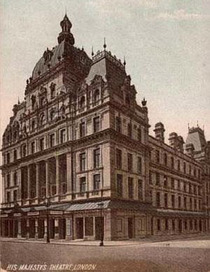 Originated in France as an album and then briefly as a show. Cameron Mackinto...

Wife of Philip; see there for more info. We cannot be certain that the image ...