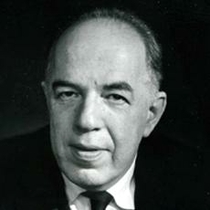 Art historian. Born Ernst Hans Josef Gombrich in Vienna, which was then part of Austria-Hungary. He fled to Britain, after his first book 'A Little History of the World' was banned by the Nazi Party. He joined the Warburg Institute, and during World War II worked for the B.B.C. World Service, monitoring German radio broadcasts. Best known for his book 'The Story of Art'. He became a British citizen in 1947, was knighted in 1972 and awarded the Order of Merit in 1988. Died at his home, 19 Briardale Gardens, Hampstead, where the plaque is.

This section lists the memorials where the subject on this page is commemorated:
E. H. Gombrich