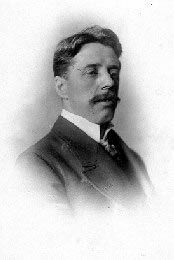 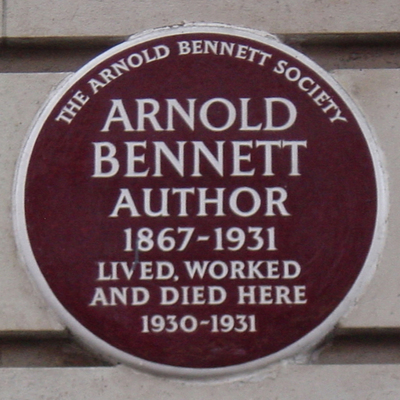 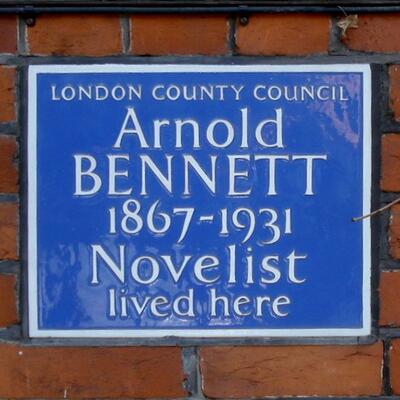 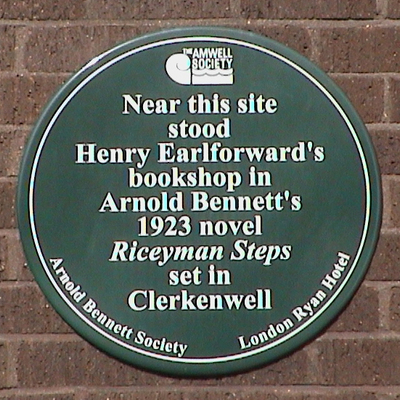 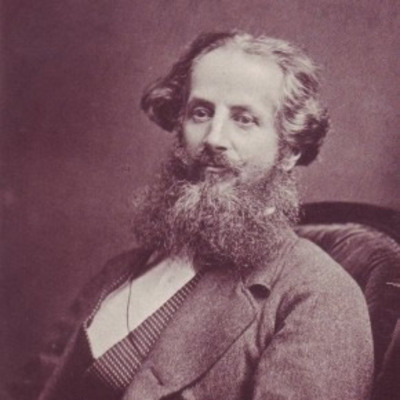 Born Egham, Surrey. Scholar and editor. He became honorary secretary of the philological society in 1853, where he laid the foundations for the Oxford English Dictionary. He founded a number of so... 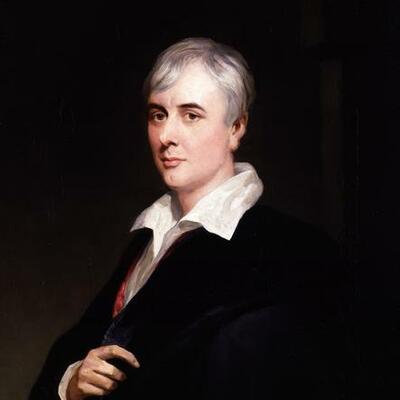 Writer and traveller. Born George Henry Borrow, East Dereham, Norfolk. He travelled widely throughout Europe and Morocco and was also a great linguist. He caused a minor scandal, when, in a transl... 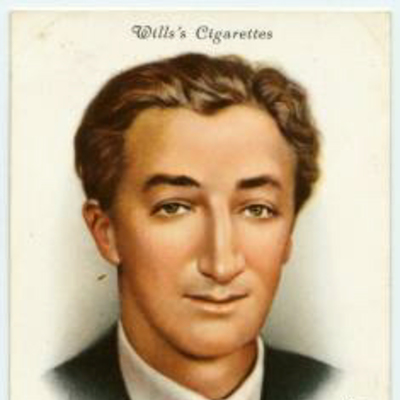 Author and politician. Born Alan Patrick Herbert at Ashtead Lodge, Ashtead, Leatherhead. He was called to the bar, but never practised. Joined Punch magazine as a writer in 1924 and went on to writ... 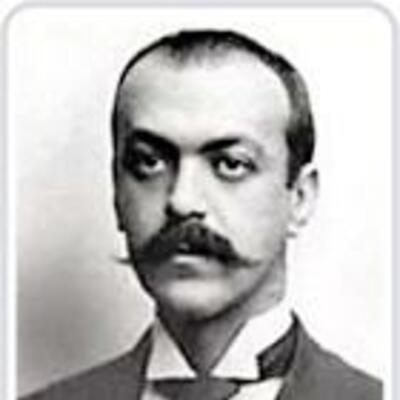 Businessman and author. Born in Trieste (then part of Austria-Hungary) as Aron Ettore Schmitz. The pseudonym translates as 'Swabian Italian', but as the only definitions of Swabian relate to places... 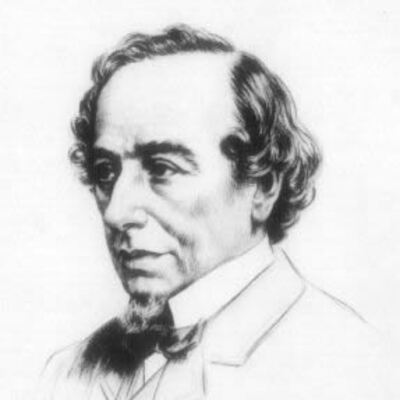