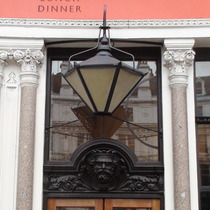 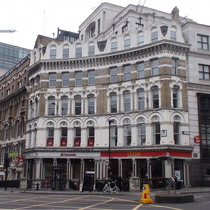 This section lists the subjects commemorated on the memorial on this page:
King Lud - entrance

King of the Britons. Born Wales. Legend says that he built the first St Marti...

This section lists the other memorials at the same location as the memorial on this page:
King Lud - entrance